“The gift of blood and of stem cells saved my life. Thank you to the Héma-Québec Foundation and to the donors who made it possible for Héma-Québec to help me.” Jay Bouvier, blood and stem cell recipient. »

In 2005, when he was 27, Jay’s world was rocked. Despite an active life, he noticed a pain in his groin and assumed he’d been injured. He visited a clinic, then had to wait two months to see his family doctor.

While he waited, new symptoms set in, including night sweats. He started sleeping in ski clothes to stay warm. When he finally saw his doctor, he noticed abnormal lumps in Jay’s abdomen. He sent him for a CT scan and, a few days later, Jay got more bad news: the exam had shown an enlarged lymph node and his doctor suspected lymphoma, a type of cancer.

A few days later, he received the results of his biopsy, which confirmed the presence of an aggressive form of stage four, diffuse large B-cell lymphoma, a form of non-Hodgkin’s lymphoma (NHL). He started chemotherapy the following week.

“ Today, Jay Bouvier wants to share his story to give hope to others living through a similar situation! ”

After several months of chemotherapy and a long time off work, Jay was given one last option: a stem cell transplant. To make the procedure possible, Jay needed to find a compatible stem cell donor. Thankfully, both his brothers were a match. In the end, he received a donation from his older brother Jonathan, since his younger brother Pierre Bouvier, singer for the band Simple Plan, was touring at the time.

It was a serious operation, and Jay spent 38 days in the hospital – the hardest part of the whole ordeal, he says. He was placed in a secure room and any visitors needed to wear protective equipment to see him, since his immune system was non-existent. Essentially, his body was no longer producing enough blood cells and he couldn’t muster the energy even to drink a glass of water. To survive, he needed blood transfusions every three days.

At the end of the 14th day, Jay started to see a light at the end of the tunnel. He got promising results that showed that the stem cells he got from his brother were taking hold in his bone marrow.

In February 2007, Jay got the good news that the stem cell transplant had been a success, and he was in remission. In October 2012, another wonderful thing happened: he became a father to twins, despite being told he would be sterile, thanks to in vitro fertilization. 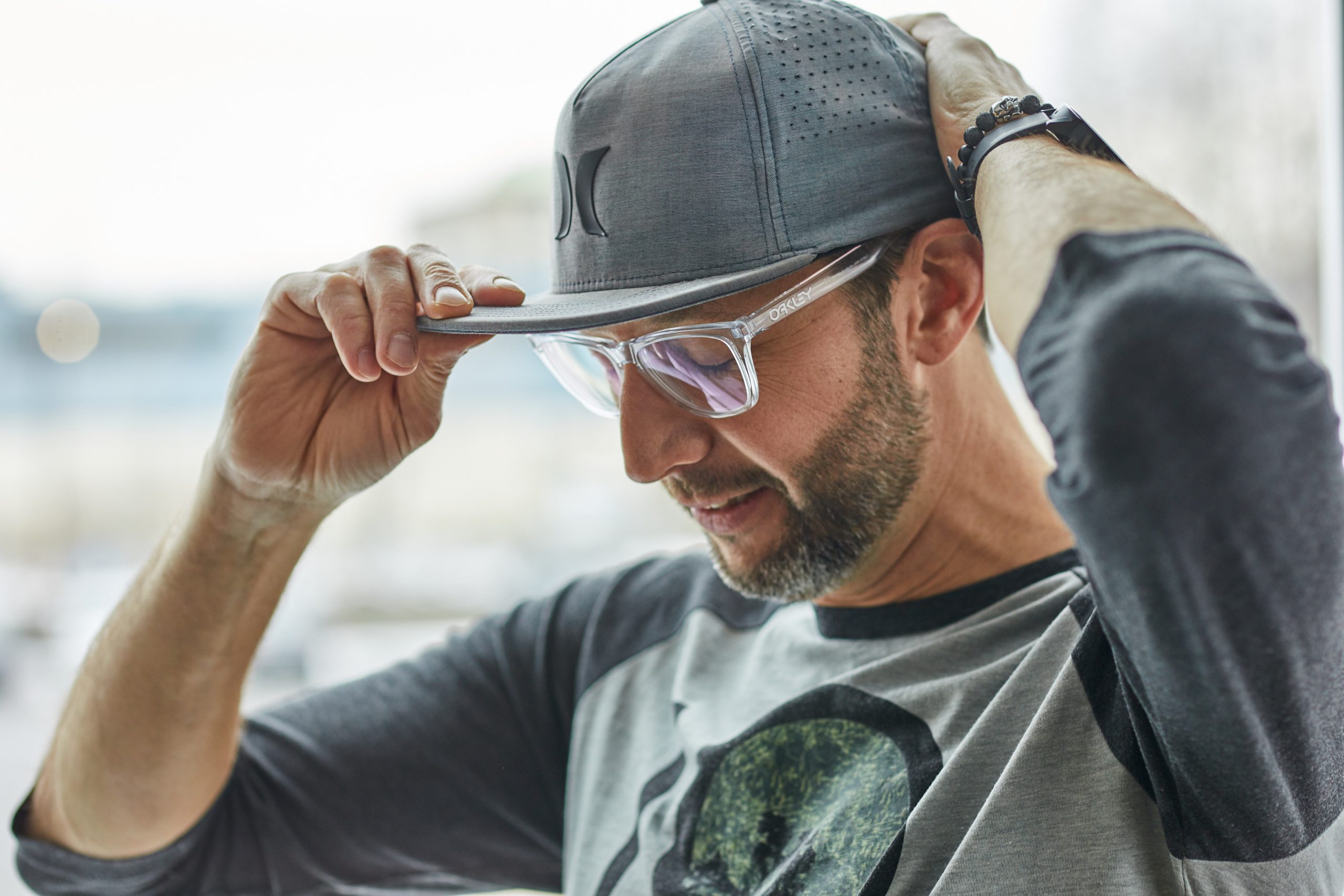 Your donations allowed Jay to receive the gift of life. He is also the inspiration behind the moving song,
Save You.

Education and
recruitment of plasma donors /

Kathleen received the most beautiful source of life

Rosalie is grateful for her best gift

Brandon is committed to the cause